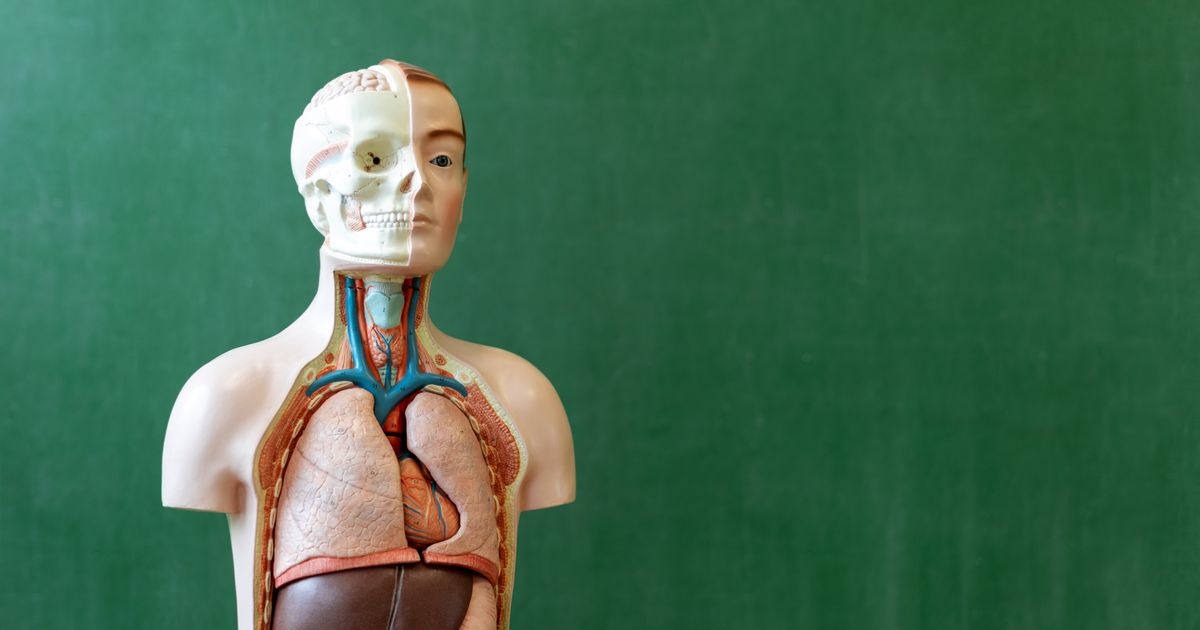 For thousands of years, cannabis has been an innate part of human nature. Archaeological finds in all the corners of the world have proven that cannabis has been highly significant for our health and lifestyles throughout history.

There is no way of knowing how we first came across cannabis in nature, but since the 1980’s we do know the exact reason why the cannabis plant and humans are a completely natural match: our bodies are intrinsically meant to receive and produce cannabinoids.

Endo means “inner” in Greek, and as such the endocannabinoid system is the name of an inner system that regulates a lot of our vital bodily functions. In this article, we take a look at what a well-balanced endocannabinoid system can do for your body and mind, and how you can maintain an optimum health by balancing your inner cannabinoids.

How does the endocannabinoid system work?

Our internal system, called the endocannabinoid system (ECS) is a complex network of receptors that enables communication between different areas of the body. The ECS mainly transmits signals from our immune system and central nervous system by either weakening or strengthening the signal in order to protect our general health.

The receptors in the body’s ECS are called CB receptors (CB is the abbreviation of “cannabinoid”) and these are found in most of our organs and cells. The two primary CB receptors are called CB1 and CB2: our central nervous system is filled with CB1 receptors, while our immune cells have a lot of CB2 receptors. Both humans and animals have CB receptors that help regulate regulate several processes of the ECS such as hunger, heart function, fertility, memory, immune function, pain, and even the development of cancer.

Through the many CB receptors in our immune and central nervous system, our endocannabinoid system is able to up- and down-regulate certain bodily functions in order to protect the body against disease, as well as to transmit vital signals from one part of the body to another.

Now, you may be wondering: why would my inner cannabinoid system want to down-regulate something as important as my immunal function – after all, a strong immune system means I won’t get sick, right?

Unfortunately, that isn’t always the case. To explain how this works, we need a brief biology lesson on the body’s various functions.

Related articles:
Strengthen your immune system with cannabis oil
25 facts about the cannabis revolution that you need to know

Lifestyle and health – and our ECS

The balance between the body’s various hormones, antibodies and biochemical neurotransmitters is incredibly important for our general health. For instance, if the body produces too much of one hormone and not enough of another, a bodily imbalance will arise that can make you more susceptible to disease.

Diet has a direct influence on the balance of our health. What we eat will eventually end up in our guts, where 70-80 % of our immune system is located. Our gut flora thrives at a neutral pH level, but if we eat a lot of acidic foods that can be hard for the gut to digest, this flora becomes acidic. And an acidic gut flora can affect both our physical and mental wellbeing.

What we eat is incredibly important for a well-balanced gut, and as such a well-balanced immune system. So holding back on large portions of acidic foods such as dairy products, white bread, rice, pasta, fast foods, and foods that are high in sugar is a great way to boost your body’s natural defenses. Fruits and vegetables are much better foods for a healthy and well-balanced lifestyle, but a healthy diet can still include the “easier” choices above. Everything in moderation: live life, and just remember to look out for yourself and your health.

And as your doctor will also tell you, then daily exercise is a sure-fire way to maintain a clean bill of health. Carrying a few too many extra pounds can create inflammations in the body, just like an acidic gut flora can. Studies have shown that by losing weight, patients were able to reduce inflammations in their bodies like the ones that cause chronic diseases. This does not mean that you can avoid all diseases by being thin as a rake – not even the chronic ones. Remember; everything in moderation. Actually, you barely even have to work up a sweat for your body to stay healthy and balanced: a brisk walk once a day can make a world of difference when it comes to fending off disease.

The health of our endocannabinoid system is based on the body’s inner balance between vital parts of our health. Our ECS actually helps the body maintain this balance, so that we can avoid the diseases in our environment (such as the cold or the flu) as well as the diseases our own bodies can create (such as stress or cancer).

This is why many scientific studies propose that a well-balanced endocannabinoid system is vitally important for our health.

The body is able to produce its own cannabinoids. These endocannabinoids balance out the functions and responses of our immune and central nervous systems, and researchers indicate that an imbalance in the production of endocannabinoids may be the cause of many chronic, autoimmune and otherwise incurable diseases.

This is why introducing external cannabinoids into the body can enable the ECS to rebalance itself, so that we can better fight off any disease that may attack our immune or central nervous system. By regulating the amount of cannabinoids in the bloodstream, it is possible to activate the endocannabinoid system. And it is through this activation researchers have found that the ECS might relieve and even prevent a long list of conditions, for example:

Related articles:
20 reasons why cannabis oil is the perfect dietary supplement
How to use CBD oil – a guide for beginners

CBD oil can strengthen your ECS

Cannabidiol (CBD) is just one of the more than 100 cannabinoids found in the cannabis plant, which can help activate and rebalance the body’s own endocannabinoid system. Studies have shown that CBD can reduce both pain and nausea, as well as ease anxiety, depression, acne, cardiovascular diseases, inflammations, and infections. Research on CBD has even found the compound to have a positive effect on the treatment of cancer.

Scientists know that CBD interacts with our internal ECS, but they are yet to find out exactly how this cannabinoid is absorbed by our endocannabinoid system. CBD does not directly affect the body’s CB receptors, but instead makes them more sensitive to the ECS’ own endocannabinoids. This is also the reason why CBD oil does not cause any uncomfortable side effects, because even though the receptors gets more sensitive, research has shown that CBD does not negatively affect blood pressure, heart function, body temperature or digestion. Moreover, CBD does not interfere with the natural levels of vital vitamins and minerals in the body. This confirms that CBD is in no way harmful or dangerous to use, which was also firmly cemented by the World Health Organization in their review from December 2017.

As a dietary supplement, CBD oil is a natural choice for people who are looking for a safe way to boost the body’s own ability to heal. Many patients with autoimmune diseases have also found that the calming effect of CBD oil can help them ease their pain, nausea and even the bodily inflammations that can cause autoimmune disorders. And since women are more likely to develop an autoimmune disease and are also the sex that absorbs CBD the best, then a daily dose of CBD oil could potentially help women prevent and ease a wide range of conditions and diseases.

The treatment value of cannabinoids

The reason behind the therapeutic potential of both phyto- and endocannabinoids is that the body’s CB receptors are closely related to the receptors normally targeted by conventional medicines. The so-called G protein-coupled receptors are a group of receptors that can receive a wide range of different neurotransmitters found in nature and in clinical medicines.

By binding to this type of receptors, both medicine and cannabinoids have the potential to regulate many of our bodily functions, for example our sense of smell, sight and taste, but also the strength of a neurotransmitter (such as the intensity of a pain), the balance of our hormones, cell protection, blood pressure, cell growth and replacement, immunal function, and also the body’s own defense against serious diseases like cancer.

This is why natural cannabinoids work better than conventional medicines for some patients, because phytocannabinoids are a natural extension of the body’s own endocannabinoid system. Moreover, there are randomised, clinical studies on neuropathic pain which shows that 50 % of pain patients experience no meaningful pain relief from conventional pain medicines.

For this half of pain patients, CBD and cannabis oil with CBD represent viable options for the life free from pain that conventional medicines cannot provide.

Natural cannabis oil with CBD is therefore the safest type of cannabinoid, and it has also proven to be an effective way to activate your body’s own, natural endocannabinoid system. CBD oil can help you protect both body and mind against imbalances, allowing for you to prevent and fight diseases in the most natural way possible.

0
0
Your Cart
Your cart is empty